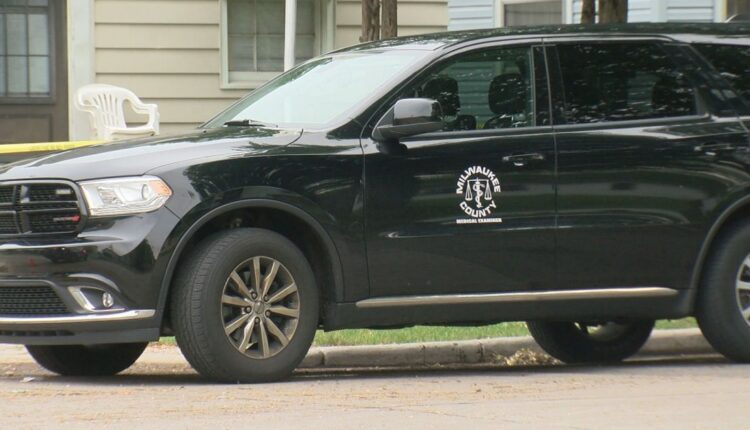 MILWAUKEE – Authorities say We Energies employees discovered the skeletonized remains of a 49-year-old man who went missing in May.

A Milwaukee County Medical Examiner report indicates that the police were called to a wooded area at 6097 North 77th Street last Thursday. We Energies had been inspecting equipment in operation in the area when they found the remains and called 911.

Thurmond Triplett was reported critically missing on May 24th. Triplet suffered a traumatic brain injury in a car accident last year. The coroner says he had migrated in the past and was previously reported missing.

When authorities found him, Thurmond’s body was in an advanced state of decay, according to the ME report. No obvious signs of trauma or drug or alcohol use were found.

Report a typo or bug // Submit a message tip