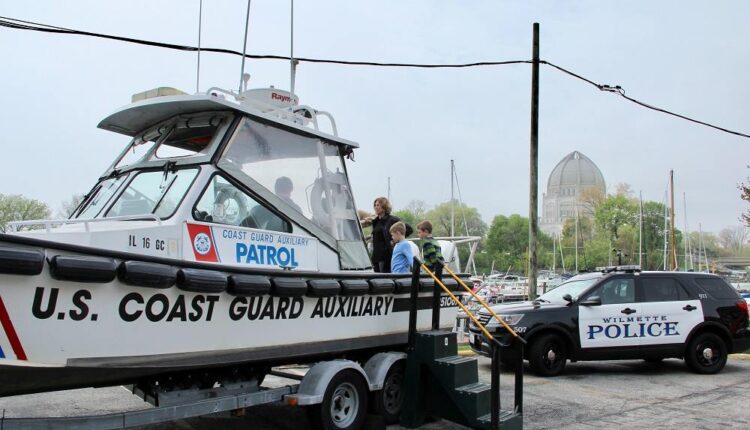 A redistribution of resources by the U.S. Coast Guard Lake Michigan sector closed Wilmette Harbor station for much of the year.

In September, the local station was reopened as a seasonal base to only be open during the summer months while its officers and resources, according to Lt. Phillip Gurtler, the Sector’s Public Affairs Officer, about 40 miles north to Kenosha Station in Wisconsin.

Gurtler said the decision was made after Coast Guard analysts reviewed case data and determined the change offers the widest coverage in the area.

The crew from Wilmette’s station have already moved to Kenosha station, and Gurtler said there had been no job losses.

Wilmette Harbor Station opened at 10 Harbor Drive in Gillson Park in 1931. It replaced an Evanston station run by Northwestern University students. The station is part of the U.S. Coast Guard District 9, which covers the Great Lakes, and falls under the Lake Michigan Sector, which oversees 18 units.

With the shift, the southwestern waters of Lake Michigan will be served by year-round stations in Milwaukee, Kenosha and Chicago on Calumet Harbor near the Indiana border; and seasonal stops in Wilmette and Mid-Chicago at DuSable Harbor, which is near Navy Pier.

According to its website, Wilmette Harbor Station responds to between 90 and 100 cases each year, most of which occur in the summer, Gurtler said.

The U.S. Coast Guard did not provide response data to The Record at press time.

Another reason Wilmette was selected for the downgrade is because of the station’s limited capabilities.

Wilmette Harbor reportedly cannot house a mid-size Coast Guard boat that Gurtler says is 45 feet long and has more effective offshore capabilities. The small boat is 29 feet long and is not intended for missions more than 10 miles offshore.

The new formats of the Coast Guard stations will offer shorter on-site response times for events occurring more than 10 miles offshore, Gurtler said, as a medium-sized boat will come from Kenosha rather than Milwaukee or Calumet Harbor.

Chief Petty Officer Eric Wieczorek, who has been in command of Wilmette Harbor Station since 2020, officially took over the Kenosha operation after a ceremony on September 17, according to a report by Kenosha News.

Lambel said the Coast Guard change prompted him to revise the lakefront division’s response plan, which is still in the works.

Station Wilmette Harbor is supported by Flotilla 39-6, a division of US Coast Guard Auxiliary Division 39. The volunteers enable public boating training and safety.

The Record is a non-profit, non-partisan local news site that is community funded. Our public service work is free to read.