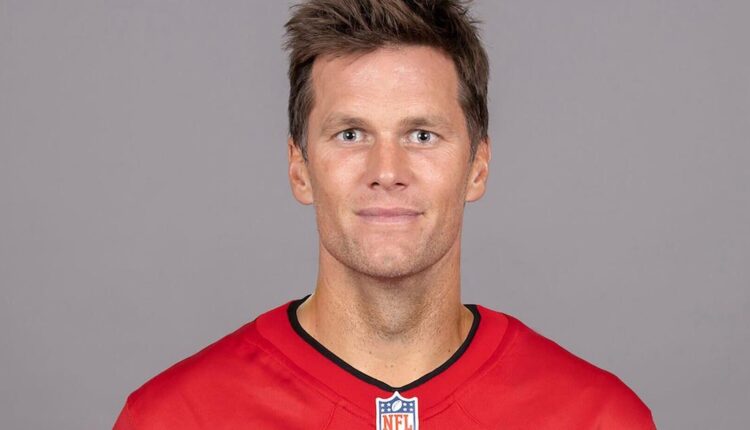 Tom Brady and Gisele Bundchen have finalized their divorce, they announced Friday, ending the 13-year marriage between two superstars who respectively reached the pinnacles of football and fashion.

Divorce documents were filed Friday in Glades County, Florida, a rural location near Lake Okeechobee far from the big-city limelight, according to court records. The divorce was finally made the same day.

“The marriage of the parties is dissolved because the marriage is irretrievably broken, and each spouse is restored to the status of being single and unmarried,” Circuit Judge Jack Lundy said in his order, noting that the couple’s settlement agreement will not be filed in court but they “are ordered to comply with the terms” of that document as well as a confidential parenting plan for their children.

Brady and Bundchen posted statements Friday morning on Instagram, each saying they had “amicably” reached the decision.

“The decision to end a marriage is never easy but we have grown apart and while it is, of course, difficult to go through something like this, I feel blessed for the time we had together and only wish the best for Tom always,” Bundchen wrote.

Both said their priorities lay with their children and asked for privacy.

“We arrived at this decision to end our marriage after much consideration,” Brady wrote. “Doing so is, of course, painful and difficult, like it is for many people who go through the same thing every day around the world.”

The divorce landed in the midst of Brady’s 23rd NFL season, and amid his first three-game losing streak in 20 years, just months after the seven-time Super Bowl champion put an end to his short-lived retirement. The Tampa Bay Buccaneers quarterback — who had long stated a desire to spend more time with Bundchen and his three children — announced his departure from the game in February, only to change his mind 40 days later.

Spain’s state prosecutor dropped his charges against Neymar on Friday, but a Brazilian company involved in the case will continue to fight the soccer player in court.

The case stems from Neymar’s transfer in 2013 from Santos to Barcelona.

The state prosecutor withdrew all charges against Neymar, his father and the former executives of the Brazilian and Spanish clubs. However, the trial will continue because Brazilian company DIS, which brought the case, maintained its accusation that the parties involved committed fraud and corruption.

DIS claims that it was paid far less than the 40% it says it was due as part owners of Neymar’s player rights.

The state prosecutor announced the decision to drop the case after hearing testimony from former Barcelona executives Sandro Rosell and Josep Bartomeu on Friday. State prosecutor Luis García told the court he did not see any evidence that a crime was committed.

All the defendants deny any wrongdoing.

PITTSBURGH (AP) — TJ Watt is watching from the sideline in sweatpants and wearing a headset, trying to keep track of a Pittsburgh Steelers defense that desperately misses his menace and production.

All the reigning NFL Defensive Player of the Year has learned while spending six weeks recovering from a torn left pectoral and minor knee surgery is that he’s not ready to be a coach and to never take his health or his career for granted.

So much, in fact, that Watt isn’t ready to rule himself out when Pittsburgh (2-5) travels to unbeaten Philadelphia (6-0) on Sunday, even if head coach Mike Tomlin said it’s “highly unlikely” that one of the league’s best edge rushers will be available.

“I feel encouraged about where I’m at right now,” said Watt, who returned to practice on Wednesday.