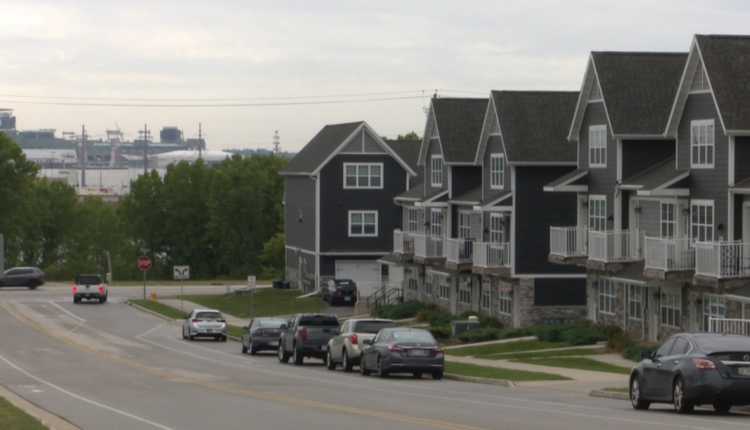 GREEN BAY, Wis. (NBC 26) — Ever since the pandemic hit the US housing market, there’s been more buyers than available homes. And the cost of properties skyrocketed.

But recently, Green Bay area brokers like Olejniczak say the market’s been cooling down a bit in Northeast Wisconsin and across the country.

“Let’s say that a house that came on the market — and we knew we were gonna sell it in that first week — well, maybe now it might take two or three weeks,” the president of Mark Olejniczak Realty said.

He believes the cause of this market cool down could be rising interest rates or even inflation.

“Generally, everything was costing the consumer more,” Olejniczak said. “They go into the grocery store, maybe it’s 14 percent more.”

With mortgage rates around six percent, the Wisconsin REALTORS Association reports the median price of homes only dropped a thousand dollars from June to July.

“It’s just weird,” Olejniczak said. “You would think that the appreciation would stop. But what’s driving it? A shortage of inventory.”

Amid an unprecedented market, local agents hope buyers and sellers can both reach a satisfying deal.

“A little bit of balance I think would be a healthy thing,” Dallaire said. “I think you could still have some good appreciation for sellers and a little more balance where buyers can feel more comfortable purchasing properties.”