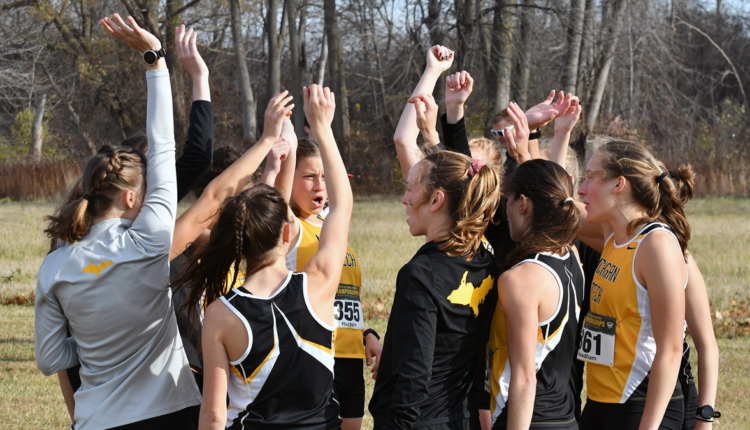 The men will take to the races first, running the 10k course at 10:30 am, with the women’s 6k race taking place at 11:30 am Live results will be available here.

Sayen earned All-Region honors following his 11th-place finish at the Midwest Regionals last season. As a team, the men of Michigan Tech will look to make it to the big dance for the third consecutive year.

The women will look to punch their ticket to the NCAA Championships for the first time since 2019, a squad in which Sam Kurkowski was the No. 4 runner for the huskies.

Regionally, the men’s squad hold down the fourth spot, with GLIAC foes Grand Valley State and Saginaw Valley State taking first and third, respectively. Walsh of the G-MAC is ranked second in the Midwest Region.

The women of Michigan Tech are currently ranked ninth in the Midwest Region following movement from seven teams in the most recent regional poll.

The top three teams from each regional meet will automatically advance to the championship finals (24 teams total). Ten at-large teams will be selected by the NCAA Division II Men’s and Women’s Cross Country Committee using the selection criteria found here. There is no limit to the number of at-large teams that may be selected from any given region.

Could You Talk to Your Boss, How the Green Bay QB Talked to His?