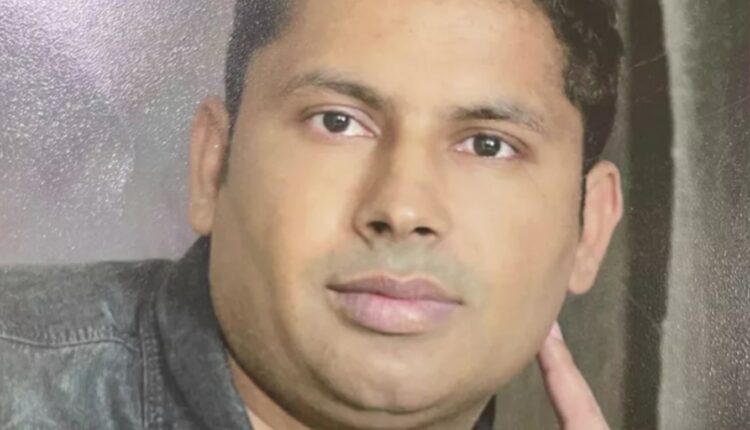 MILWAUKEE (CBS 58) – A taxi driver, gunned down at work. The news of his death shudders the Milwaukee taxi industry.

Imran Shahbaz’s murder happened more than a week ago.

The police have said very little about the case while searching for a killer.

Shahbaz came to the US over 10 years ago to find a better life.

At Yellow Cab the two became friends, but more like brothers.

“He was my best, best buddy,” said Zaman. “Though most people didn’t pronounce his real name, we called him Julie, you know, his nickname.”

On Saturday October 2nd, Shahbaz started his night shift outside of Amtrak on the intermodal while on the phone with a friend.

“The guy said he wanted to go to N. 18th Street. After that, his phone was cut and he called three or four times after that and never picked up the phone,” Zaman said.

Police found Shahbaz’s body in an alley behind 18th and Walnut.

Hours later, they discovered that his cab was on fire at 60th and Silver Spring.

“The drivers don’t want to work at night,” said Ali Mohammed of Yellow Cab Milwaukee Co-op. “Yes, they are scared.”

“I will ask every driver to be careful and I hope they find out who did it and they will be brought to justice,” said Mohammed.

Shahbaz was in the process of bringing his wife and three children from Pakistan to the US, where friends say he used to play hockey.

There is now a gofundme to help his grieving family.

“They have no insurance, no covered life insurance or anything like that, so anything will help his family,” said Mohammed.

According to Milwaukee Police, Shahbaz was shot dead.

They’re still looking for clues on the case.

COMMUNITY: Kenosha Literacy Council notes there’s a lot to learn outside the classroom |