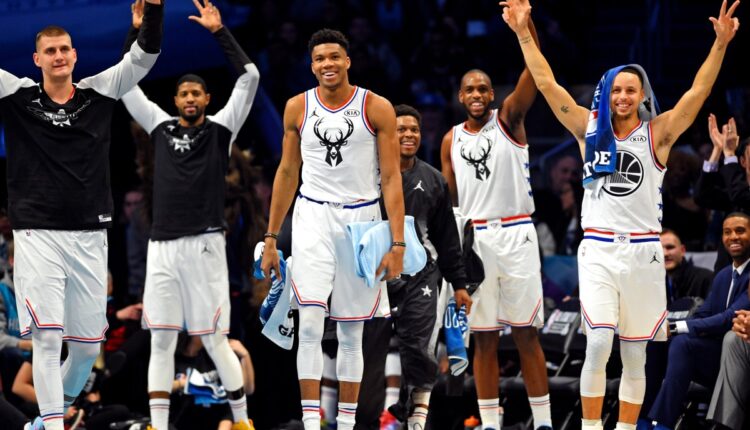 For the past three years, the NBA’s MVP Award has been won by two players named Giannis Antetokounmpo and Nikola Jokic.

The Bucks could have called Antetokounmpo and Jokic in consecutive seasons.

How is it possible?

Antetokounmpo was a lesser known prospect from Greece and was the Bucks’ 15th overall win in 2013.

Jokic was an even more unknown prospect and was the 41st overall selection for the Nuggets in 2014.

The Bucks drafted Johnny O’Bryant with the 36th overall pick, just a few picks earlier when Jokic was still on the board.

If they’d been able to pair the two, they would have arguably had the biggest front court in NBA history.

The only argument they wouldn’t have been is the possibility that if they had been on the same team they might not have turned into MVPs because they would have to share the spotlight and the ball.

Still, everything seems to be working for the Bucks, as Antetokounmpo led them to the 2021 NBA championship and won the Finals MVP.

The nuggets are considered to be one of the all-time best picks in an NBA draft.

He’s the only MVP ever to be drafted this low in NBA history.