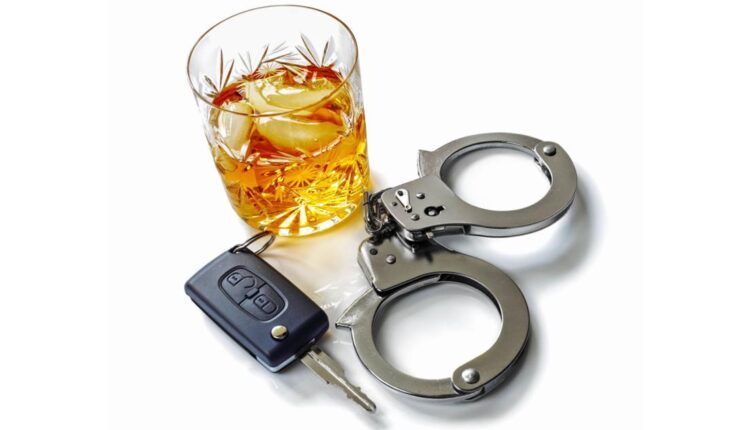 UNION GROVE — A Racine man accused of crashing into a car and electrical pole while driving drunk.

Brandon M. Deangelo, 43, of the 1900 block of Cleveland Avenue, was charged with misdemeanor counts of operating while intoxicated causing injury (as a first offense), possession of marijuana and obstructing an officer.

At 5:46 pm on Wednesday, deputies were sent to the intersection of Highway 11 and 67th Drive for a vehicle accident.

Upon arrival, a deputy noted that two vehicles were involved in the crash. One was in the ditch with its front end crumbled into an electrical pole. This one was driven by Deangelo. The second vehicle was parked on the shoulder with rear end damage. Deangelo hit the car while it was turning into Piggly Wiggly. Deangelo said he did not see the vehicle stopped in front of him and tried to swerve to avoid hitting it. The driver of the second car requested to be seen by medical personnel because she had “whip lash” and could not move her head.

Deangelo smelled of alcohol and there was a crushed beer can on the floor of the passenger seat of his car. He admitted to drinking a 16oz beer before driving. There was a baggie with 1.9 grams of marijuana in Deangelo’s sock.

Deangelo was given a $500 cash bond in Racine County Circuit Court on Thursday. A status conference is on Sept. 12 at the Racine County Law Enforcement Center, 717 Wisconsin Ave., online court records show.