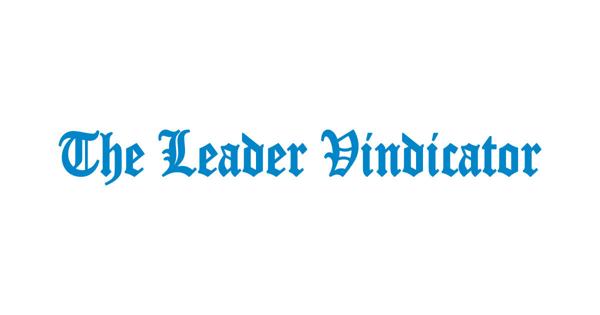 According to state police, Bradley Buzard was traveling east along Route 861 at approximately 1:45 pm when he lost control of his 2009 Nissan Altima. The vehicle veered off the north berm and struck an embankment, before traveling over the embankment and rolling on its roof. Following the impact, Buzard’s vehicle came to a stop on its roof off the north berm.

Buzard, who was not wearing a seatbelt at the time of the crash, was reportedly extracted from the vehicle by mechanical means. He was then transported by ambulance to a landing zone, where he was pronounced dead by Clarion County Coroner Dan Shingledecker.