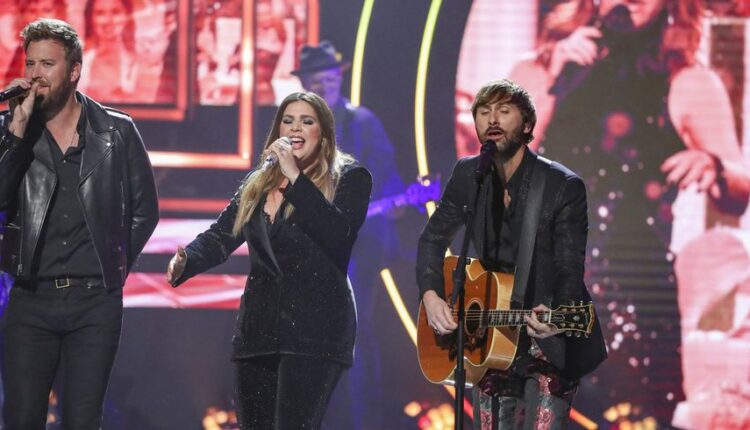 All proceeds from the benefit concert will go to the Steve Stricker American Family Foundation, said tournament director Nate Pokrass. Funds will be distributed to the American Family Children’s Hospital and other charities in the area that affect children and families.

“After a two-year hiatus, we are excited to bring the concert back to Breese Stevens Field in Madison and expect many fans to be ready on June 10th to enjoy these fantastic performances,” said Pokrass.

The concert was canceled in 2020 due to COVID-19. In 2021, it was relocated to the American Family Insurance Amphitheater in Milwaukee.

Tickets can be purchased online or at Forward Madison FC offices. They will be available from January 19th.

The COVID crisis in our schools