One killed, another airlifted with injuries after SUV crashes into stalled semi in 7100 block of I-94 | Local News 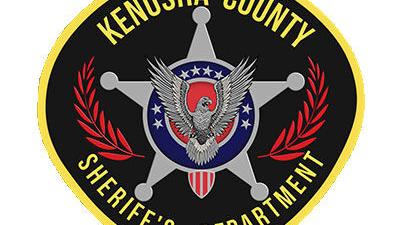 A man died and a woman with injuries was flown to a Milwaukee hospital Tuesday night after an accident involving an SUV and a semi-trailer truck on Interstate 94 north of 75th Street (Highway 50).

The crash occurred shortly before 8 p.m. when an SUV apparently ran into a stuck tractor-trailer in the 7100 block of Interstate 94, according to Lt. Keith Fonk of the Kenosha County Sheriff’s Department.

Kenosha Fire Rescue workers took the woman to a landing area set up at Fire Station No. 7, 9700 52nd St. at Kenosha Regional Airport, said Captain Dan Tilton. A Flight for Life rescue helicopter flew the injured driver to Froedtert Hospital in Wauwatosa. The condition of the injured driver was initially unknown.

“The call resulted in a death and a person who flew to Froedtert,” said Tilton.

Fonk said MPs were initially called to respond to the articulated lorry that had broken down on a lane going north on the freeway.

“A few minutes later a car drove into the rear,” he said. The truck driver was not injured and is cooperating with the investigations of the authorities, said Fonk.

“The trailer itself … may have hit road debris, unknown what it was, which caused the trailer’s braking system to fail, causing the tires to lock,” Fonk said. According to Fonk, the eventual failure of the braking system led to semi-stalling on the interstate.