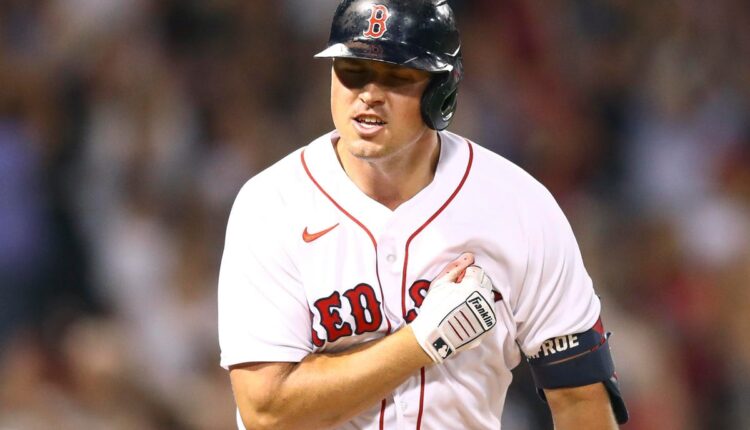 The Super Wild Card Weekend is almost over.

And with three out of four games scheduled for the divisional playoffs, the Green Bay Packers remain favorites to win the 56th Super Bowl.

In Milwaukee Rep’s ‘Toni Stone,’ a woman finds herself while playing baseball